In 1999, In Defense of Animals, an animal rights group, designated the third full week of June as Animal Rights Awareness Week. The goal is twofold: 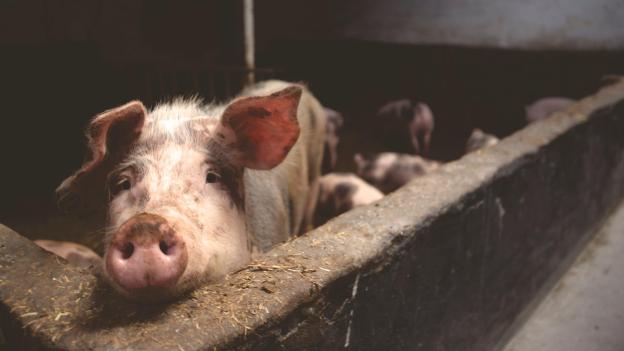 The focus of Purry Home Companion is mostly on pets, especially cats. However, Animal Rights Awareness Week includes animals beyond pets: wildlife (highlighting the need for conservation), farm animals, puppy mills, zoos, circuses, animals used for medical research, and any other place where animals can be found. The point of Animal Rights Awareness Week (and hopefully this post) is to get you thinking and acting. Yes, it might be uncomfortable but ultimately worthwhile. Here are some “big picture” questions to consider: 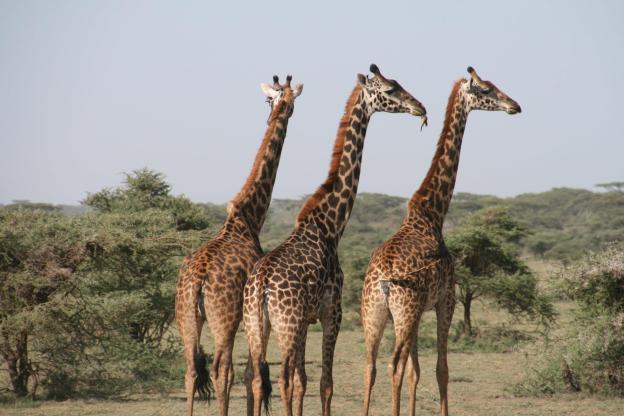 There has been a lot of discussion about the treatment of animals in circuses and amusement parks. Ringling Bros. retired its elephant and big cat acts shortly before the circus itself closed after 150 years of show business. The documentary Blackfish dressed down SeaWorld for its treatment of captive orcas. We are learning that animals have emotional, social, and psychological lives much more than we thought.

Here are a few more questions to think about: 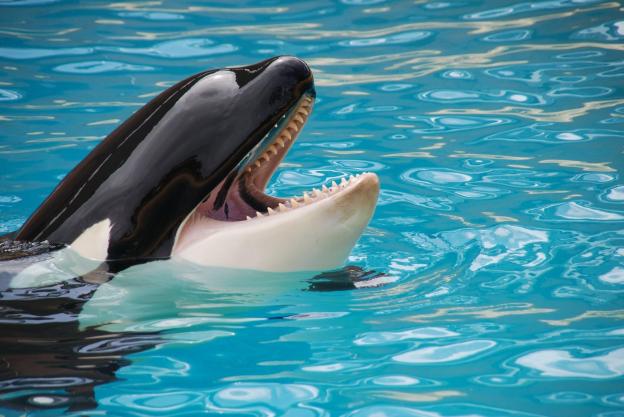 There are countless ways to raise awareness on behalf of animals. Remember to use your powers for good!